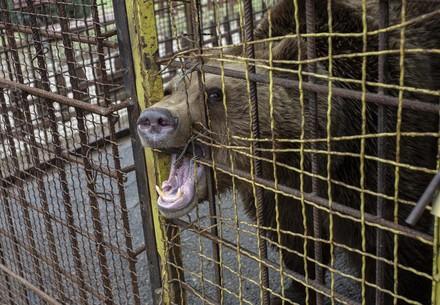 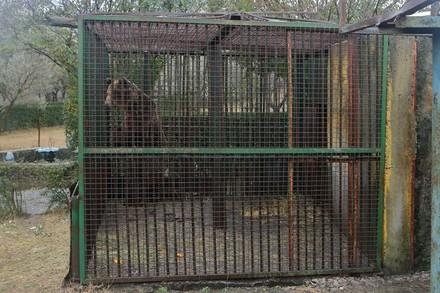 HELP FOR BEARS IN ALBANIA

The cruel keeping of bears in captivity nearly set to end 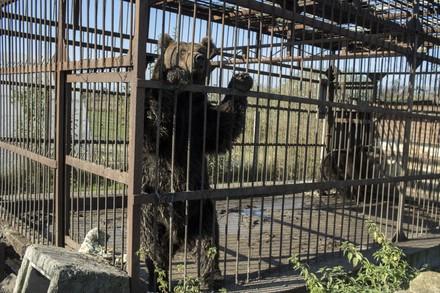 HELP FOR BEARS IN SERBIA 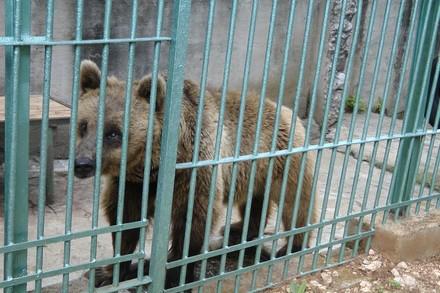 HELP FOR BEARS IN CROATIA 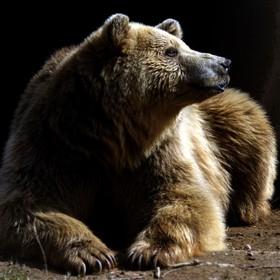 FOUR PAWS has already helped many bears in Southeast Europe and rescued some of them from catastrophic conditions. So far FOUR PAWS successfully ended the cruel practice of keeping dancing bears in Bulgaria and Serbia, and the illegal private keeping of bears outside of restaurants in Kosovo. Thanks to initiative of FOUR PAWS and other animal welfare organisations, also the keeping of bears outside of restaurants in Albania has nearly come to an end. Recently we at FOUR PAWS decided to widen our focus and to help also bears in need in North Macedonia. 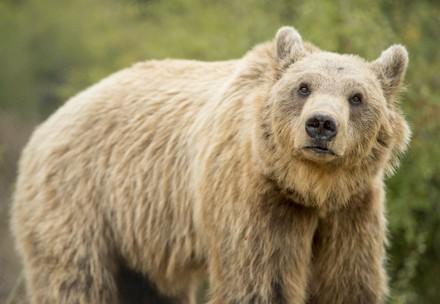 A FOUR PAWS project in Kosovo since 2013 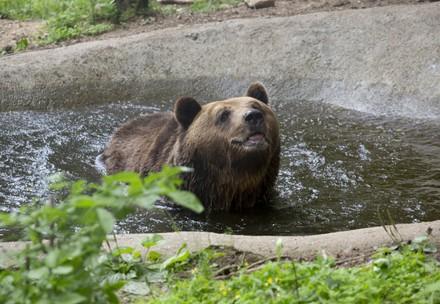 A FOUR PAWS cooperation project in Bulgaria since 2000 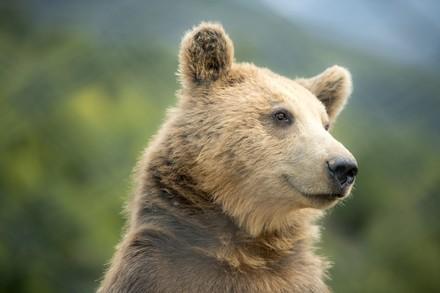 A new homes for rescued animals

brown bears live in the wild in Southeast Europe

bears are being kept in poor captivity

cage area for an adult bear

in Southeast Europe have been saved by FOUR PAWS